StoryLab.pro in partnership with Scriptbank invite you to the pilot pitching & networking event focused on facilitating creative collaboration between European screenwriters and audiovisual producers.

Institutional support for international co-productions is growing in the recent years. More and more countries have introduced tax incentives. National film institutes announce calls within their operational programmes. Creative Europe supports co-development and co-production of European projects. With this pilot we would like to build a bridge between Polish and Dutch screenwriters and producers to start a conversation.

This event, although organised totally independently, also comes as result of another programme organised by the Creative Europe Desks – called European Writers Desk. It was initiated by the Hamburg office in spring 2022 and brought together the organisers of this event.

Minimum 10 and maximum 15 writers will be invited to the event and will be informed about the producers who attend the event. One online session lasts 90 minutes.

It starts with a short introduction of the producers participating in the event. After that the producers leave the general room and go to their break-out rooms.

Screenwriters choose which producers they would like to pitch their projects to and join their break-out rooms for a five-minute session.

The event is wrapped up in the general room for all the participants.

Writers who are invited for the event will be offered a short pitching training and will be asked to prepare one-pagers. 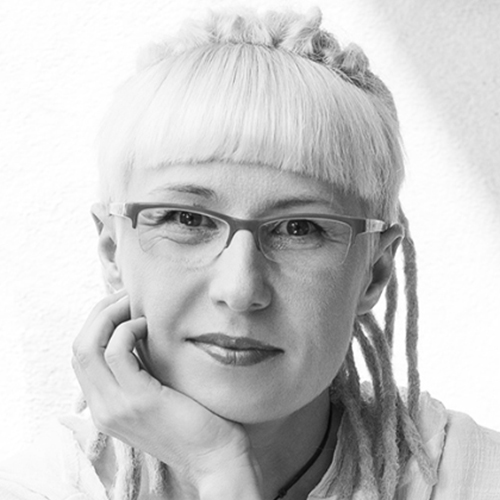 Agnieszka Kruk is a screenwriter, script development expert, educator and script coach. Founder and programme director of StoryLab.pro in Warsaw. 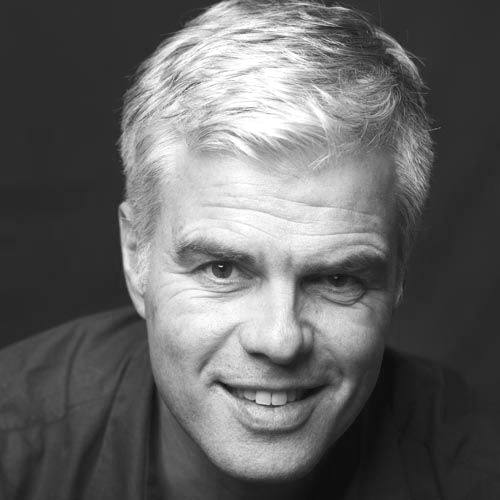 Maarten Almekinders is a television screenwriter, script coach and matchmaker, based in Amsterdam. Scriptbank is dedicated to find new writers for producers and platforms.

Screenwriters can apply to participate by filling in a short form.
The deadline for application is January 7th, 10:00 am.

Minimum 10 and maximum 15 writers will be invited to the event and will be informed about the producers attending the event.

The participation fee for screenwriters is 25 Euro.